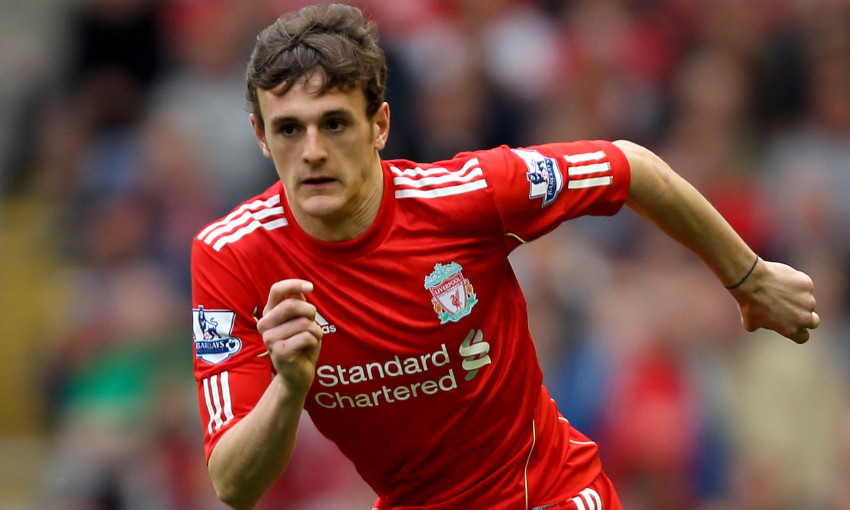 Liverpool's goalless stalemate with Hull City on May 9, 2010 will understandably have escaped the memory of many.

But for Jack Robinson, it was an occasion he’ll never forget。

The lifelong Reds supporter not only made his first senior appearance for the club that Sunday afternoon – introduced as an 88th-minute substitute in Rafael Benitez’s final match as manager – but achieved history in the process.

Aged 16 years and 250 days, Robinson became the youngest player ever to debut for Liverpool at that time. It was a dream fulfilled.

“I remember getting the phone call on the Friday night saying I was going to be travelling with the squad. That was a major moment for me,” the defender, now with Sheffield United, told bpnmmdcx.com this week.

“Obviously training the day before the game, feeling really nervous – kind of out of my comfort zone, in and around players I’d been watching for the past 10 years, ever since I can remember watching Liverpool.

On the eve of the Premier League fixture, Robinson had no idea he would even be included in Benitez’s matchday squad never mind take to the pitch.

北京赛车pk10投注But within hours the teenager was readied as a substitute for the closing stages at KC Stadium – and, just to add to the challenge, sent on in an unfamiliar role.

“Being on the bench was something I didn’t find out until last minute,” he explained。 “It was nerves but not really too nervous [the night before], just because I wasn’t expecting anything。

“I was just expecting to be in and around the team, having the experience of being around the players and seeing what it’s like to be in the first team。

“Someone told me before the game: ‘If you come on today you’re going to break the record。’ It kind of just blew up from then, when I came on and did that。

“Rafa just said, ‘Enjoy it.’ I can’t remember the words but it was along the lines of, ‘Enjoy it, don’t be nervous.’ I came on left wing as well actually, out of position!

北京赛车pk10投注“So I was a bit nervous, I’d never played there before. But obviously it was just pure enjoyment for those three or four minutes, whatever it was. It was an absolute dream come true for me.”

Robinson recalls getting ‘maybe three’ touches of the ball before the final whistle confirmed a point apiece for Liverpool and Hull.

It was a flat end in keeping with the entire league campaigns for both sides, with the Reds stranded in seventh and the hosts relegated to the Championship in 19th。

But the record-breaking cameo, the overall opportunity, and the support provided to him by the more experienced pros in the dressing room still remain fresh in Robinson’s mind a decade on.

He was usurped by Jerome Sinclair, who featured off the bench in a 2012 League Cup tie with West Bromwich Albion at the age of 16 years and six days.

More recently, the emergence of Harvey Elliott – 16 years and 174 days when he started against Milton Keynes Dons last September – saw Robinson drop down to the third on the all-time list。

Such news was music to his ears, however.

“It’s something that at the time was a wonderful thing to have,” he said. “But for future players of Liverpool, I’m more than happy for people to break it – the younger the better.

“It just shows the club as a whole are bringing top, top players through。

“It’s something that at the time I was really, really proud of but it’s not something I’m going to hate people for if they beat it。 The more people that beat it, the better – that’s fine with me。”

Robinson went on to make 10 further appearances for the Reds first team, the last under Brendan Rodgers in January 2013。 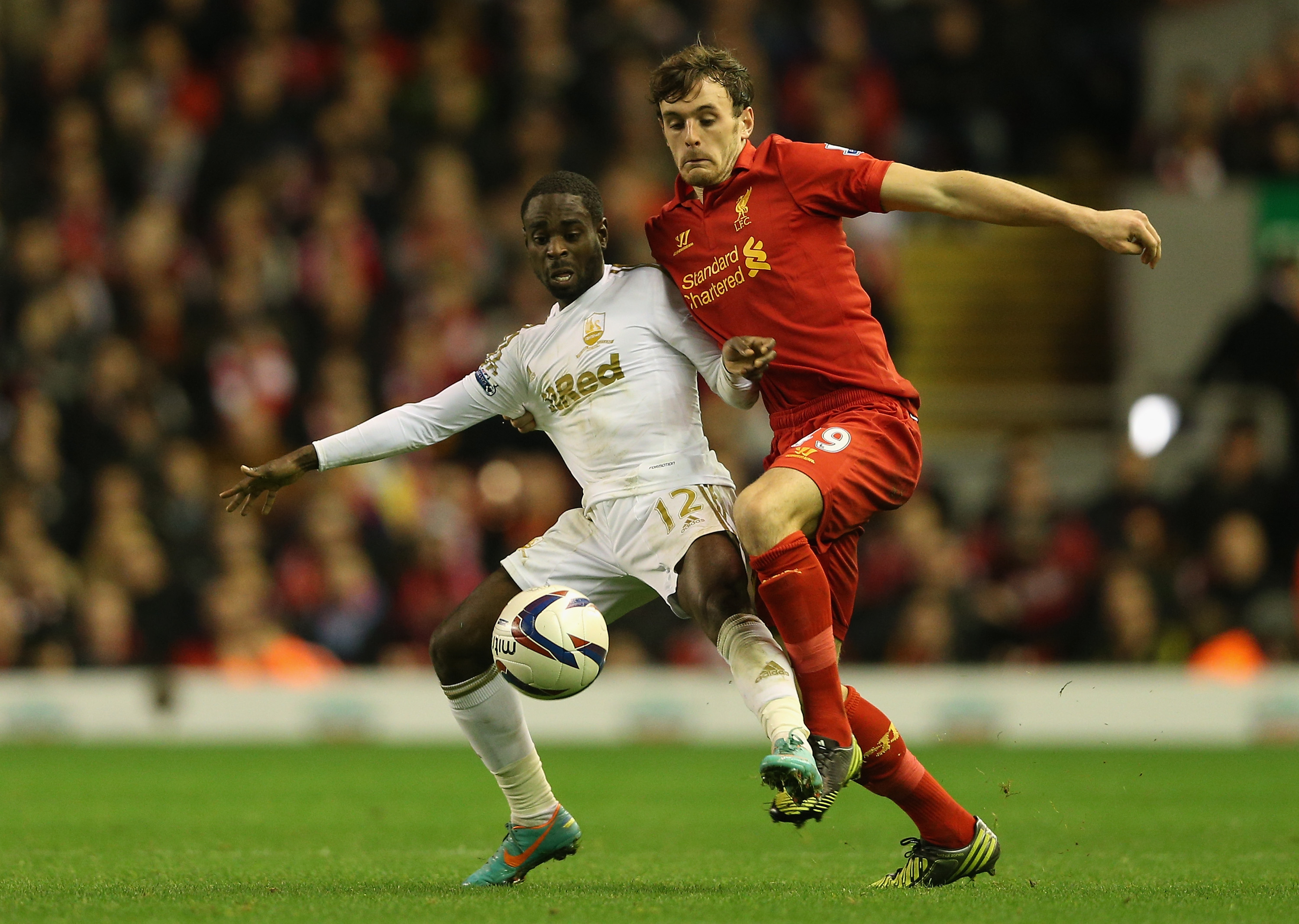 He departed 18 months later in a permanent move to Queens Park Rangers, before a spell at Nottingham Forest and, earlier this year, a return to the Premier League with the Blades。

“I probably regret not playing as much but at the time you’re young, you don’t understand what you’ve got to do to stay at the top level. It’s something I realised after I left, what you need.

“Since I left at 21 it has been five years of hard work to get back to the Premier League. The only thing I regret more is not playing more games and fulfilling my potential.

“It took me a while to get over that regret but I’m over it now and it has been five years of tough, tough work – ups and downs – but I’m finally back in the Premier League, which I’m happy about。

“Sheffield United is a top club. The manager, Chris Wilder, has been really, really good with me and the players have been top-class as well. I’ve just fitted in straight away.

“I knew about six or seven of the lads coming through the leagues, so fitting in there was actually really easy for me and I’m enjoying it.

“Now it’s just to try to get some more game time but I understand that’s a process as well because the lads have been there three years, more or less the same team, so it’s going to be tough to break in but I’m sure if I continue to work hard I can do that in the future。”