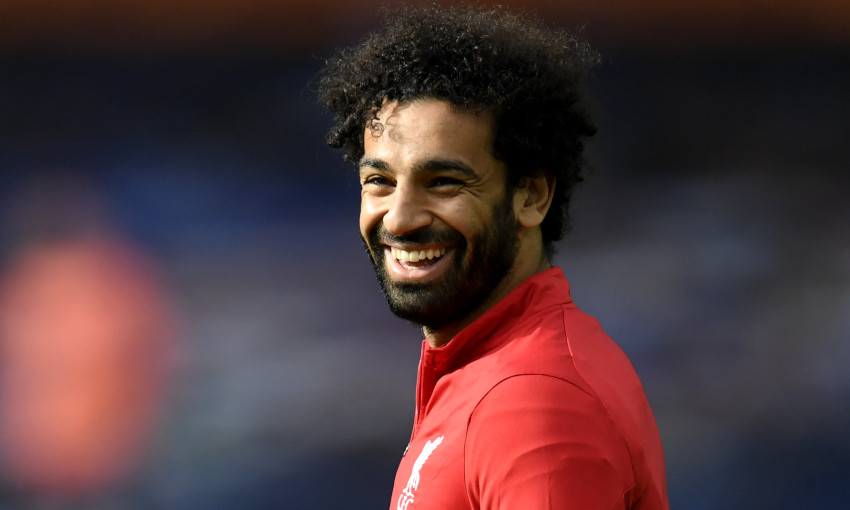 Jürgen Klopp: I can't wait to see what our supporters have done inside Anfield

Elsewhere, Georginio Wijnaldum and Joe Gomez are selected by Jürgen Klopp as he makes four changes to the team deployed at Goodison Park.

James Milner and Joel Matip miss out due to knocks, as expected.