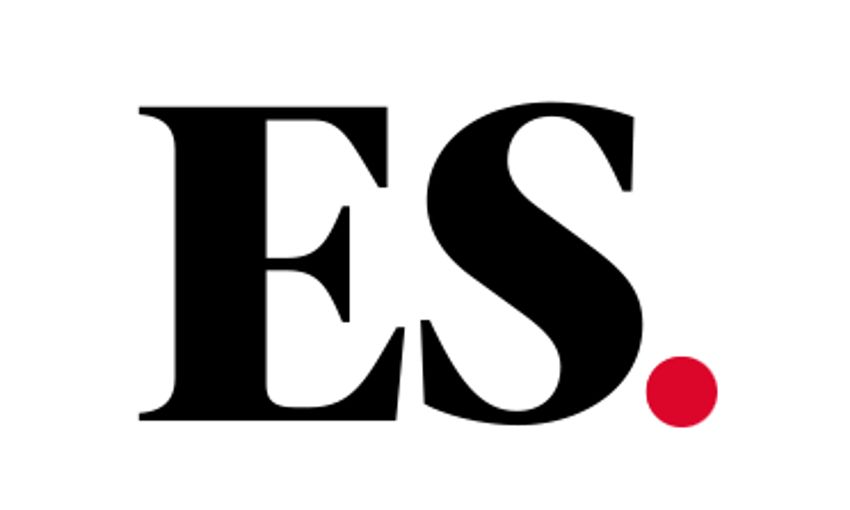 Werner would be suited to Liverpool's style - Rangnick

Liverpool would be the best fit for Timo Werner were he to make a move away from RB Leipzig this summer, Red Bull chief Ralf Rangnick has declared.

The 24-year-old’s goalscoring exploits in recent seasons are believed to have caught the attention of a number of top clubs, with the Reds joined by the likes of Bayern Munich and Inter Milan in being credited with an interest.

However, it is a move to Merseyside that most seems to appeal to Werner, the striker having gone on record in expressing a desire to play in the Premier League under Jurgen Klopp。