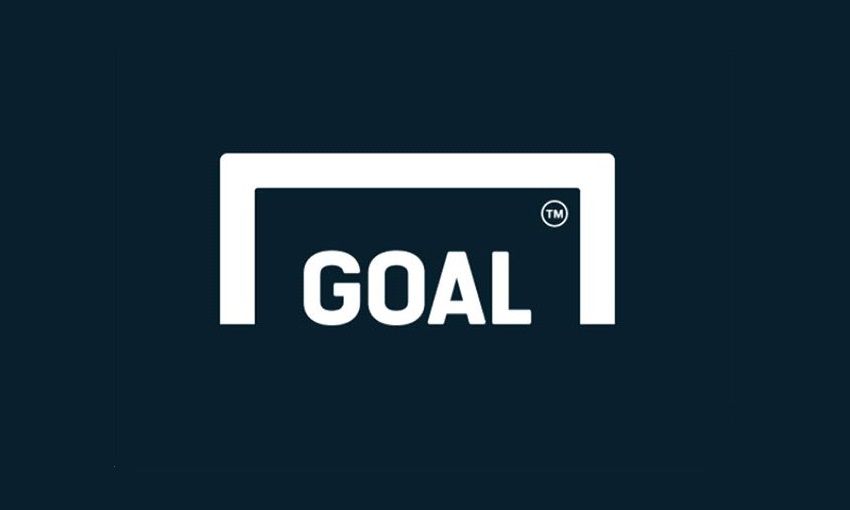 Borussia Dortmund are no longer in pole position to land Valencia winger Ferran Torres, Goal has learned, with the door being left open for sides in England, Spain and Italy to make a move.

A switch to Germany appeared to be the most likely option for the highly-rated 20-year-old at one stage. With Dortmund aware of the mounting interest Jadon Sancho is generating, contingency plans were pieced together.

Torres figured prominently in those, however BVB are taking a step backwards as they are aware that it will be impossible to compete financially with the other sides in the hunt for such a hot prospect.