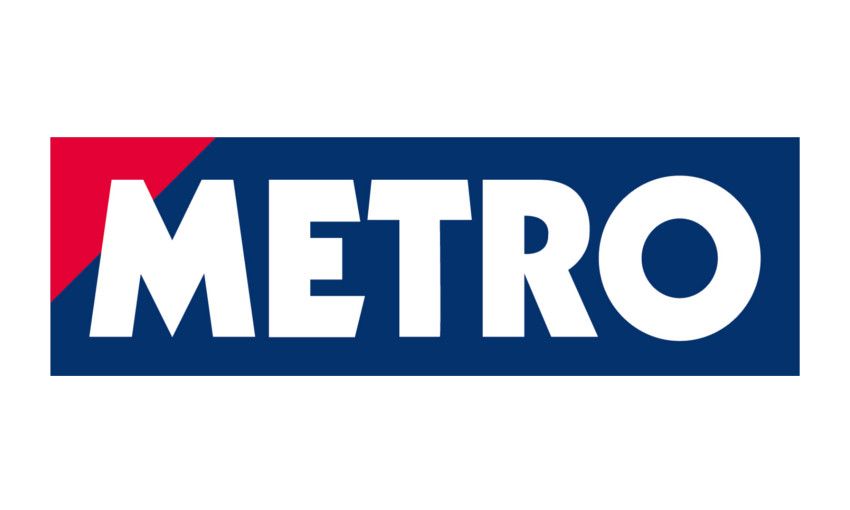 Liverpool are reportedly preparing a move for Bournemouth star Lloyd Kelly after missing out on the defender 12 months ago when he was at Bristol City.

The newly-crowned Premier League champions were alerted to Kelly’s potential after the youngster broke into Bristol City’s first-team back in 2017 but were beaten to his signature by Bournemouth last summer.

The Cherries wrapped up a £13million deal for Kelly and Eddie Howe has backed the 21-year-old to ‘go right to the top’ despite a frustrating debut season at the Vitality Stadium plagued by ankle, thigh and hamstring problems.