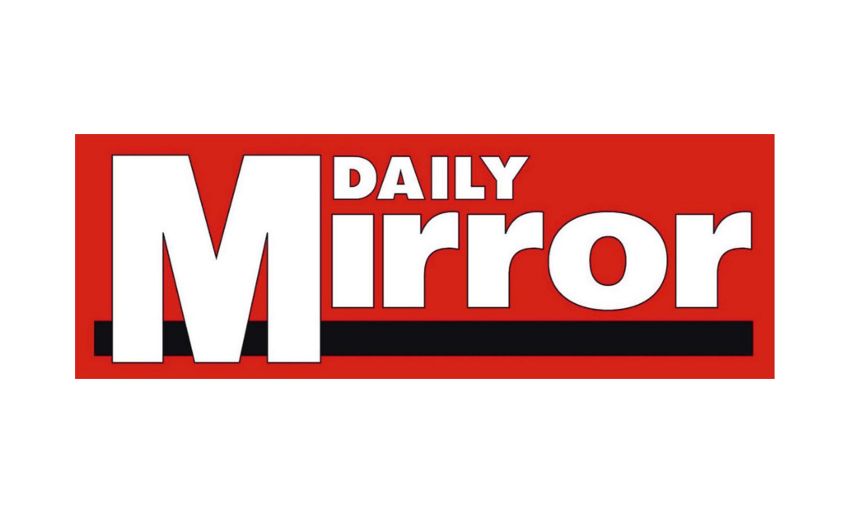 After six seasons of service at Anfield Lovren departed to join Zenit Saint Petersburg earlier this week, and Jurgen Klopp is now on the look-out for his replacement.

According to The Express, Kelly is one of the options Liverpool are considering, with the player also able to fill in at left-back.