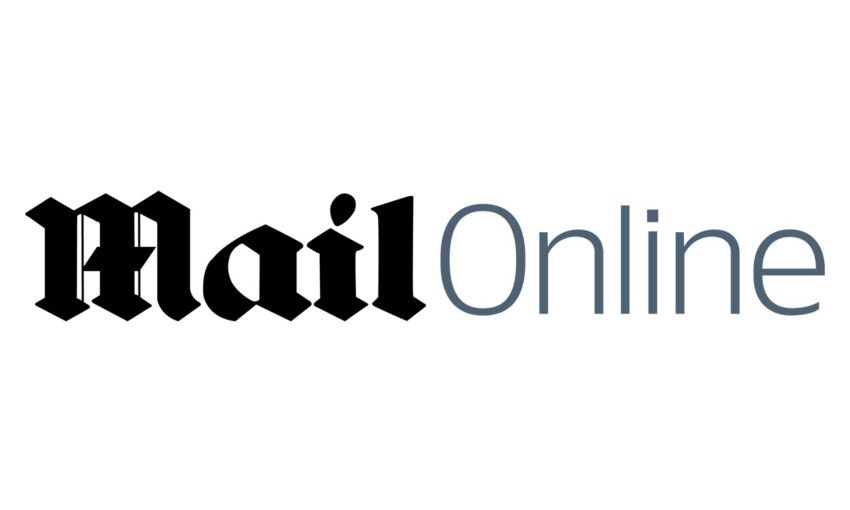 Liverpool have been handed a boost in their bid to land Thiago Alcantara this summer after claims the midfielder has informed Bayern Munich he wants to quit the Allianz Arena.

The Premier League champions have been heavily linked with the 29-year-old midfielder as they seek to strengthen their side in preparation of defending their crown next term.

Bayern Munich chief Karl-Heinz Rummenigge has admitted that despite initial encouraging talks with Alcantara and sporting director Hasan Salihamidzic over a new deal, the former Barcelona star has decided to move on.