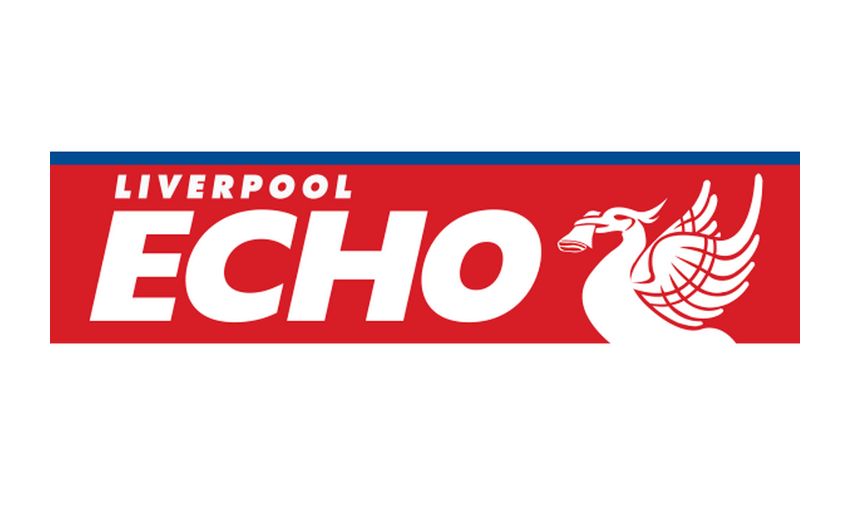 Reports in recent weeks have claimed Thiago wants to leave Germany this summer with Liverpool his preferred destination.

There was even a suggestion the Reds had already agreed personal terms with the 29-year-old, who has now entered the final 12 months of his contract at Bayern.