Sepp van den Berg was Liverpool's first signing since being crowned champions of Europe for the sixth time.

The Reds announced they had agreed a deal to sign the highly-rated 17-year-old defender from PEC Zwolle on June 27, 2019.

A Netherlands U19s international, Van den Berg is known to be a strong and determined centre-half, who is more than comfortable with the ball at his feet.

The teenager progressed from the youth ranks at PEC Zwolle through to its first team and, in September 2018, broke Clarence Seedorf's record to become the youngest ever player to make at least 10 Eredivisie appearances. 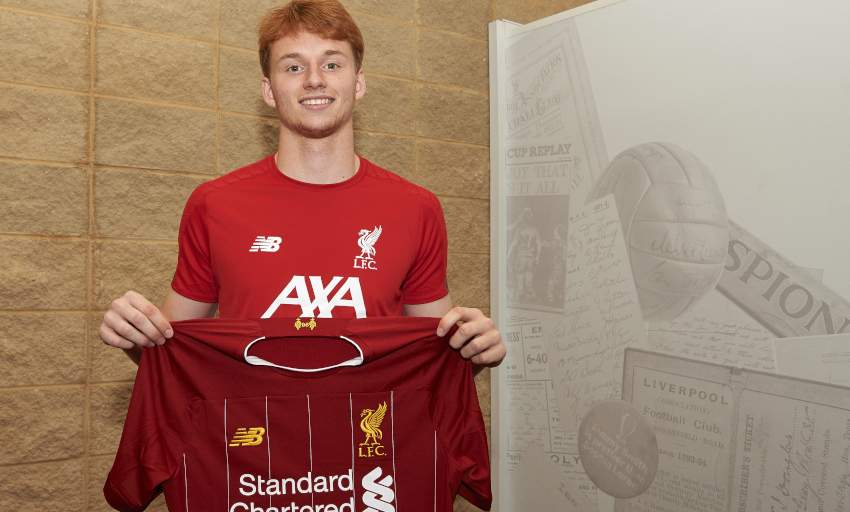 Van den Berg made his senior debut at the age of 16 years and 81 days when he came on as a substitute against FC Groningen on March 11, 2018, and would be in the starting XI for five matches before that season's end。

He established himself further in the Dutch top flight during the 2018-19 campaign, making 15 league appearances, 10 of which were starts.

After becoming Liverpool's first acquisition of the 2019 summer, Van den Berg featured for Jürgen Klopp's first team during the 2019-20 pre-season.